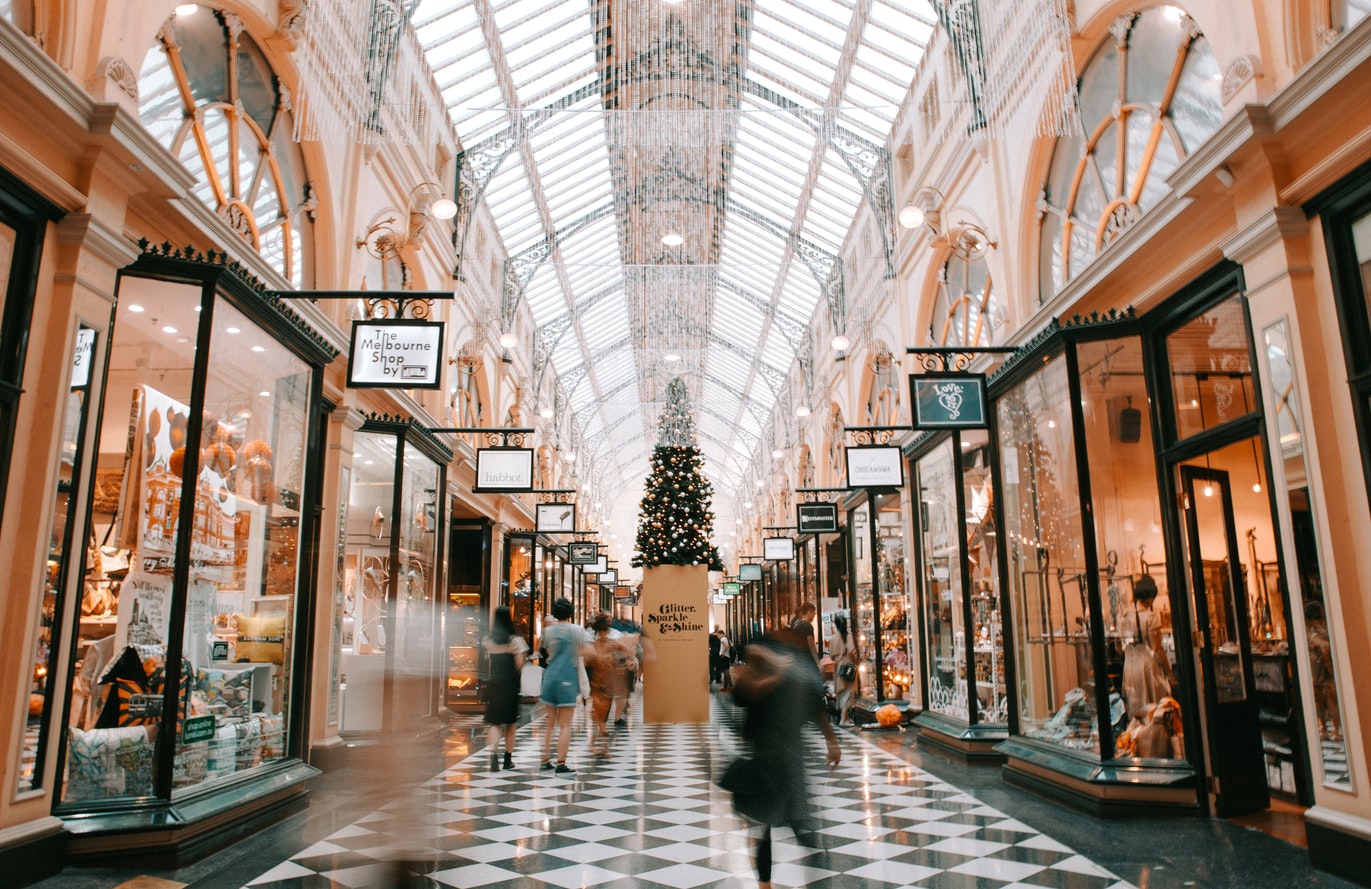 The Most Wonderful Time of the Year? Not for these retailers!

It’s the Holiday season once again. While most of us are busy celebrating family and splurging on those last-minute holiday-deals, there are some people out there who could bring your Holiday crashing down in an instant. Cybercriminals.

The bad news? It is unclear if someone else also accessed this database and downloaded its content. The data inside could be used to send spam to users who had their email addresses exposed. More specifically, hackers could target owners of active Adobe premium accounts with phishing emails. They could go on to use this information to steal high-value accounts from owners, which they can later go on to re-sell, on dark web markets.

Adobe reassures it’s users the leak is “nowhere as severe” as the 2013 breach that leaked complete account information including payment details, for millions of Adobe users.

Macy’s.com fell victim to a data breach on their website, they revealed this past week. Nearly a year after their most recent run in with cyber criminals in a data breach scandal.

Macy's revealed the breach of its website took place over one week in October, their team is calling the attack one that is both targeted and highly sophisticated. Hackers were able to obtain information on some customers as they shopped online. The information that is exposed includes name, address, phone number, email address, and credit card number, expiration date, and security code.

TrueDialog, is a company tasked with ranking virtual private networks (VPN). One that should be clearly informed on the cyber security front. Unfortunately, they too experienced a database hack which contained millions of text messages and personal information.

The information available from the breached database is massive; including tens of millions of texts from hundreds of millions of American users. It also contained millions of usernames, passwords and more personal information. The number of people affected by the breach is huge and the possibility that these texts could be read by bad actors is a very major deal. It was clear that this breach was a massive and could affect the privacy and security of over 100 million U.S. citizens across the country.

The sensitive data in the database included names, users, message content, phone numbers, and email addresses, among others. TrueDialog is saying all information has now been secured but coming off such a major misstep will be difficult for them moving into the new year. Especially considering, reports are pointing the finger squarely at them, regarding a lack of defense strategies in place.

Essentially, If you’re like many other Americans this season, shopping is a key activity. These security breaches are taking advantage of many shoppers, just like you! So, even throughout this giving season, there are threat actors looking to steal your personal information. Be on your toes, and remember cybercriminals never take an off day!